Sponsoring and Attending a Design Event in Moldova

Sponsoring and Attending a Design Event in Moldova

One of FFW’s creative departments is based in the country of Moldova, which is located in Eastern Europe. Last month FFW and four local digital agencies decided to join forces and create a series of workshops for creatives and designers. Companies and freelancers alike could share knowledge and skills to inspire and encourage each other. I was honored to have been asked to speak at one of the events, along with two other of my team members. 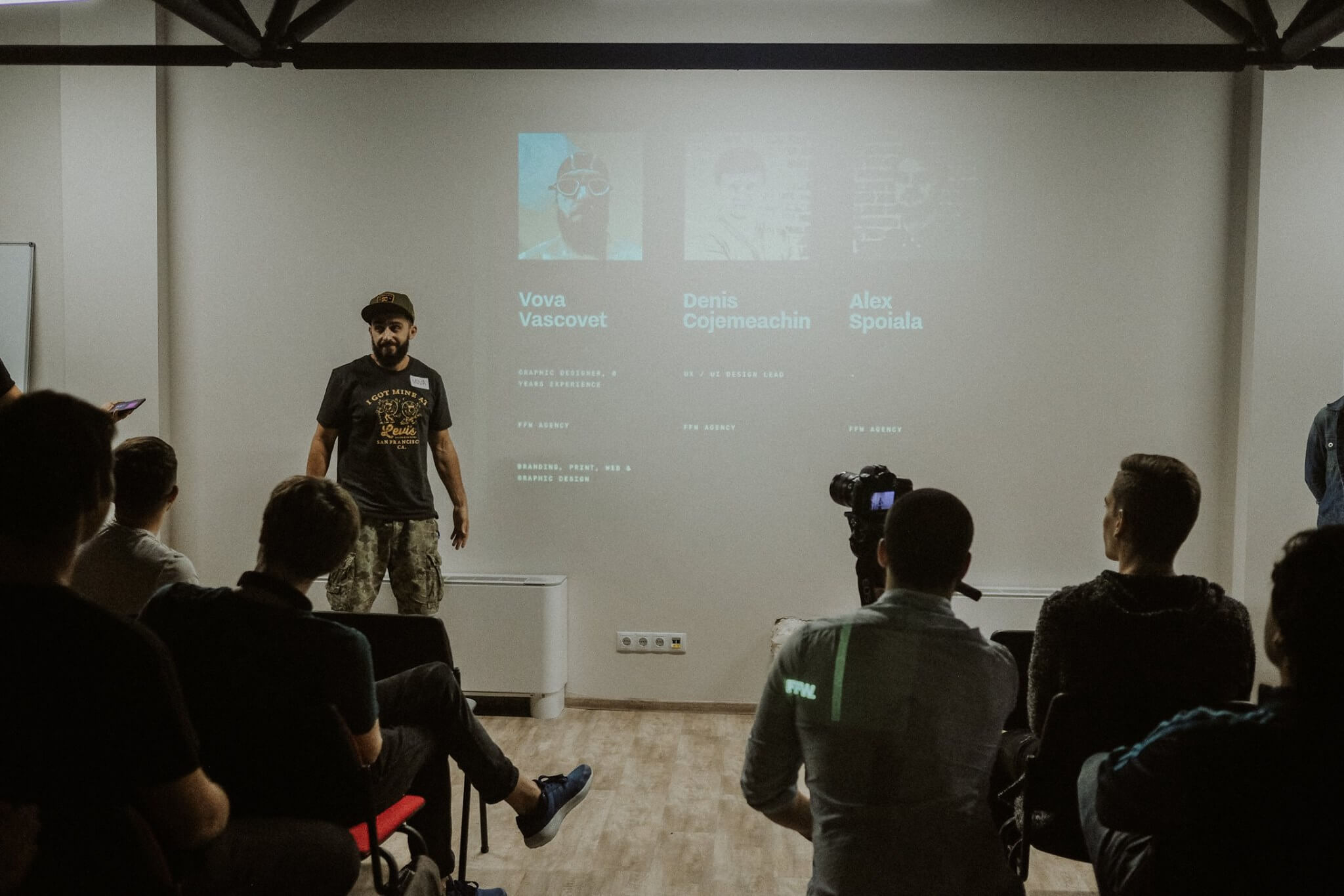 The first workshop took place on August 2nd, where I gave a speech on Atomic Design. Even though Atomic Design is a method that we practice in our company, I’ve learned it’s not common practice among web designers working daily on smaller projects. I knew sharing my experience in Atomic Design would be beneficial for Chișinău’s small local design community. 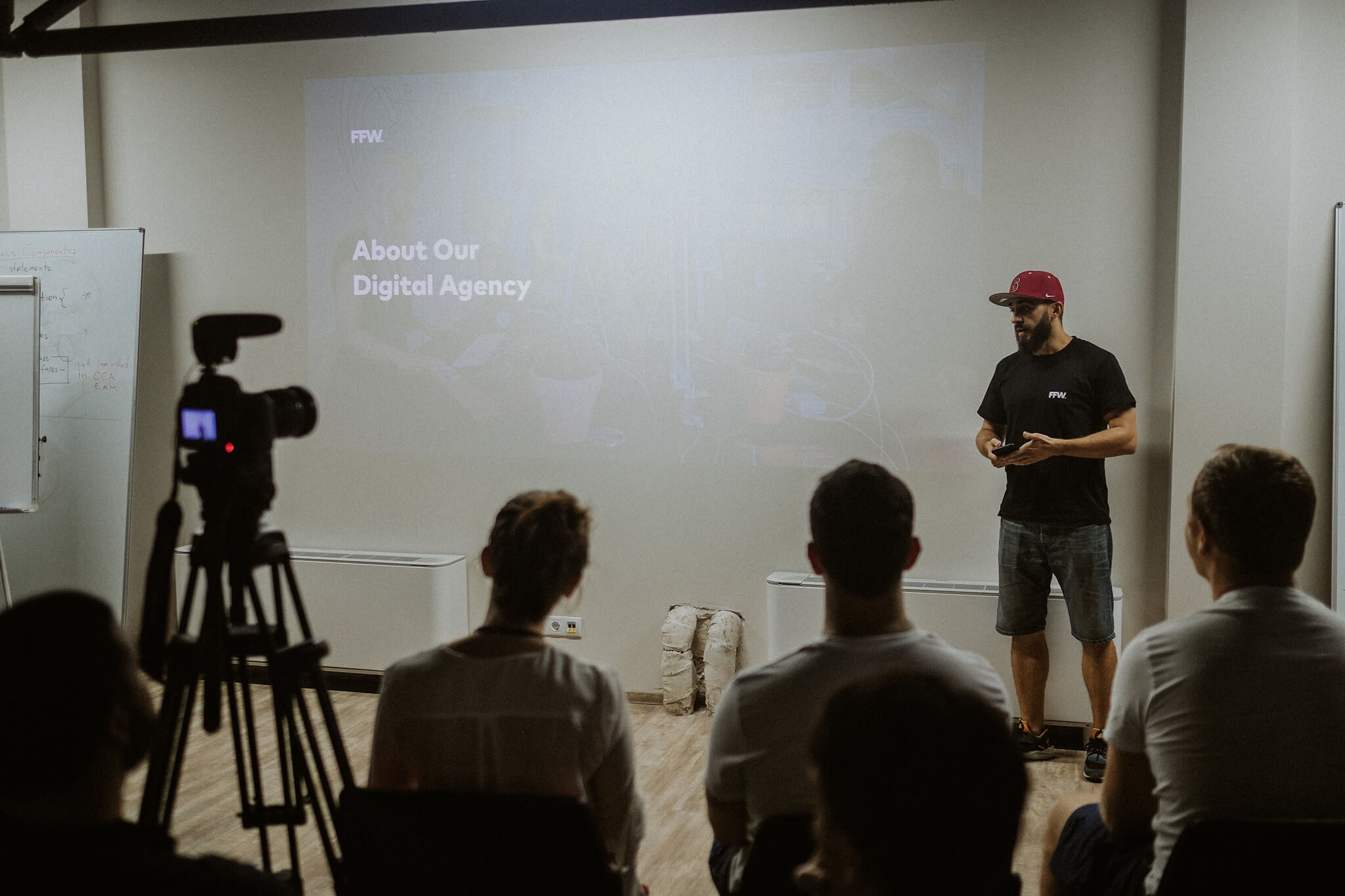 I started by explaining the basics of what Atomic Design is using Legos as an example, and continued on to a more advanced and practical stage where I showed how it works. I used our client cases and some of the design files that we use to showcase the functionality of Atomic Design. 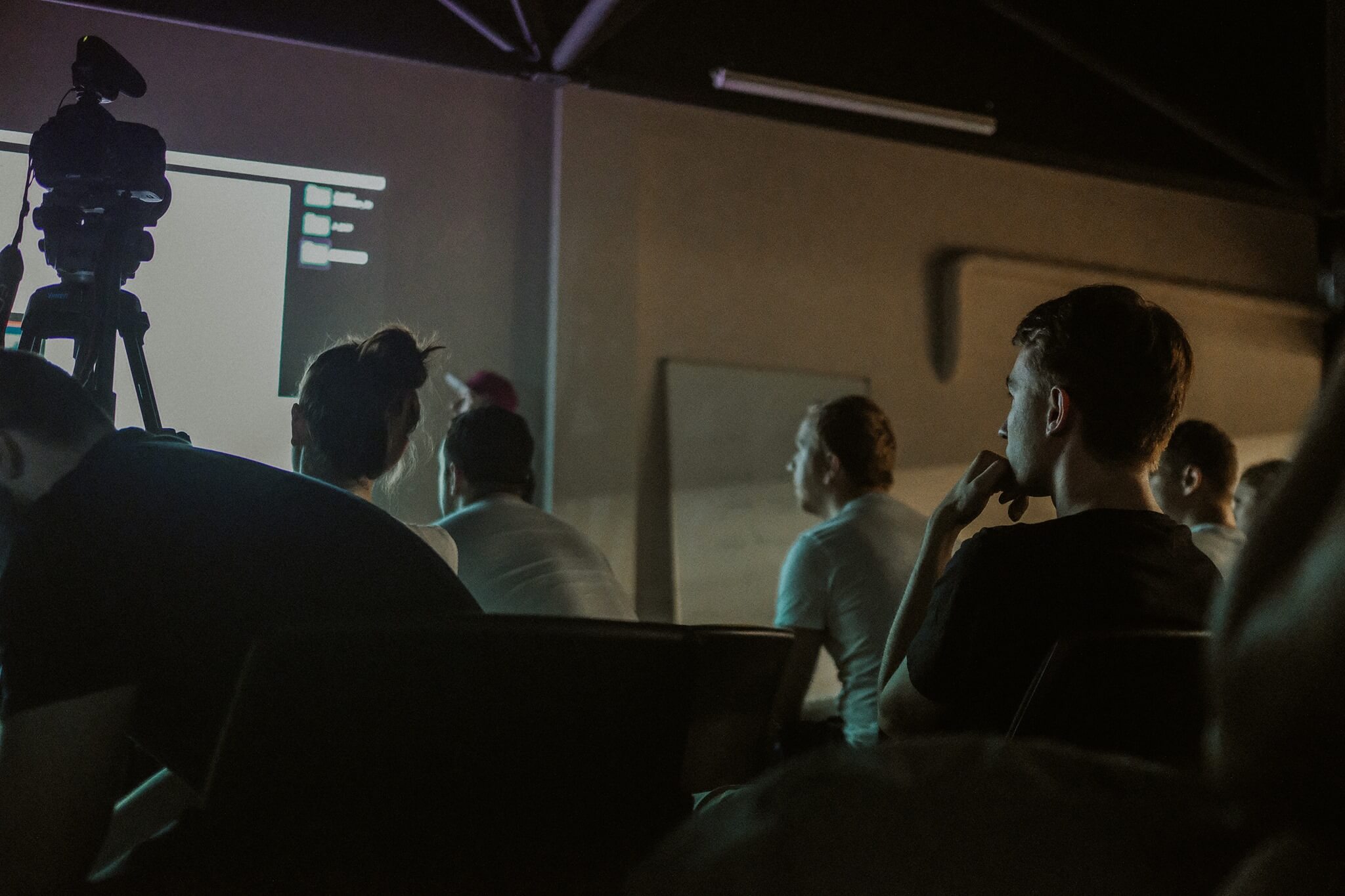 To my surprise the audience showed great interest in the subject, and my speech grew into an active discussion with lots of great questions and feedback, that later turned to many new friend requests on Facebook.

Ultimately, this workshop helped me see the importance of being an active part of a creative community, and I’m glad that FFW was able to help facilitate the event. Even though we had attendees working in many different creative fields, we were able to learn from each other, and inspire and motivate each other. In the spirit of the event, I’d like to invite everyone reading this to find inspiration in everything around you, be creative, stay curious and humble, and never stop learning. 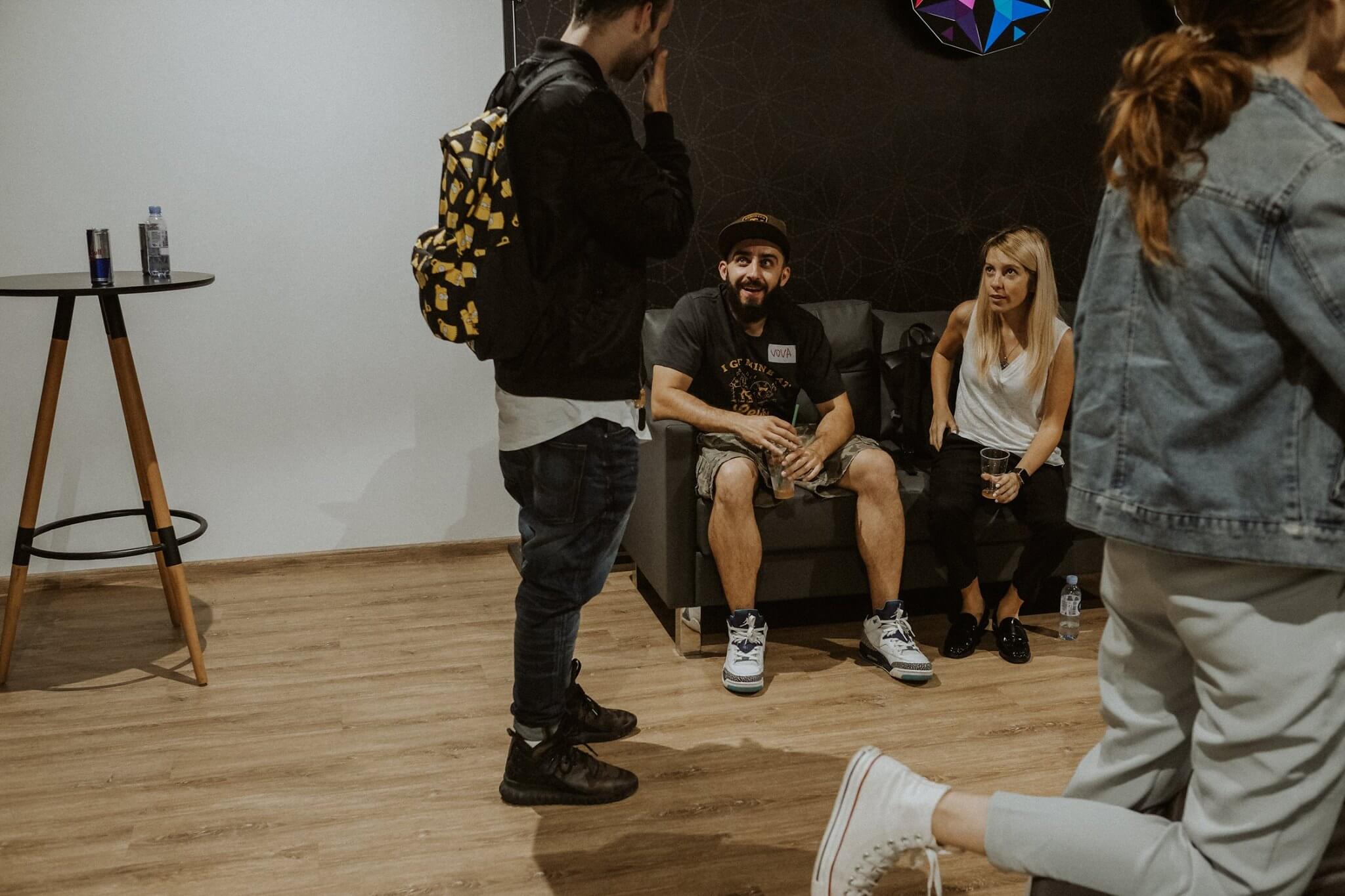 New Case Study: Eastern Bank and Join Us For Good

7 Things to Think About Before Starting a New Drupal Project