Earlier this month, FFW’s Moldovan office celebrated its 10th anniversary. It was a great opportunity to get together, enjoy some food and cocktails, and reflect on all of the growth and change we’ve seen in our industry over the past 10 years. 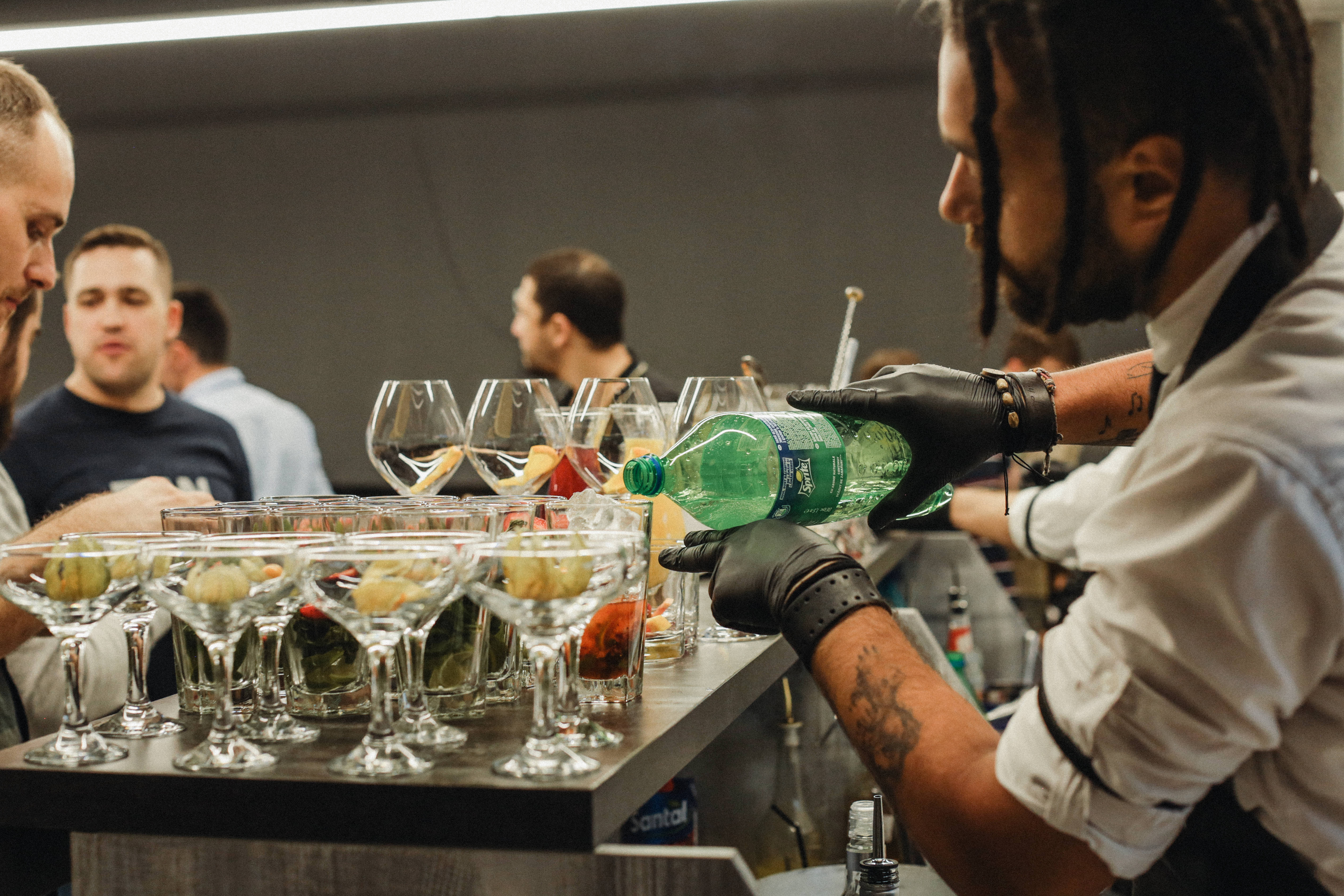 A brief history of our Moldovan office

In 2009, Propeople -- one of the companies that later joined to become FFW -- was rapidly growing. Michael Drejer was the CEO at the time, and he determined that it was time to open another office. In addition to the offices in the United States, there was already an office in Bulgaria, and after making a few trips, Michael determined to open a second offshore office, this one in Moldova. Because the city was home to some amazing Drupal talent and great perspectives on work, Michael chose to open an office in Chișinău. 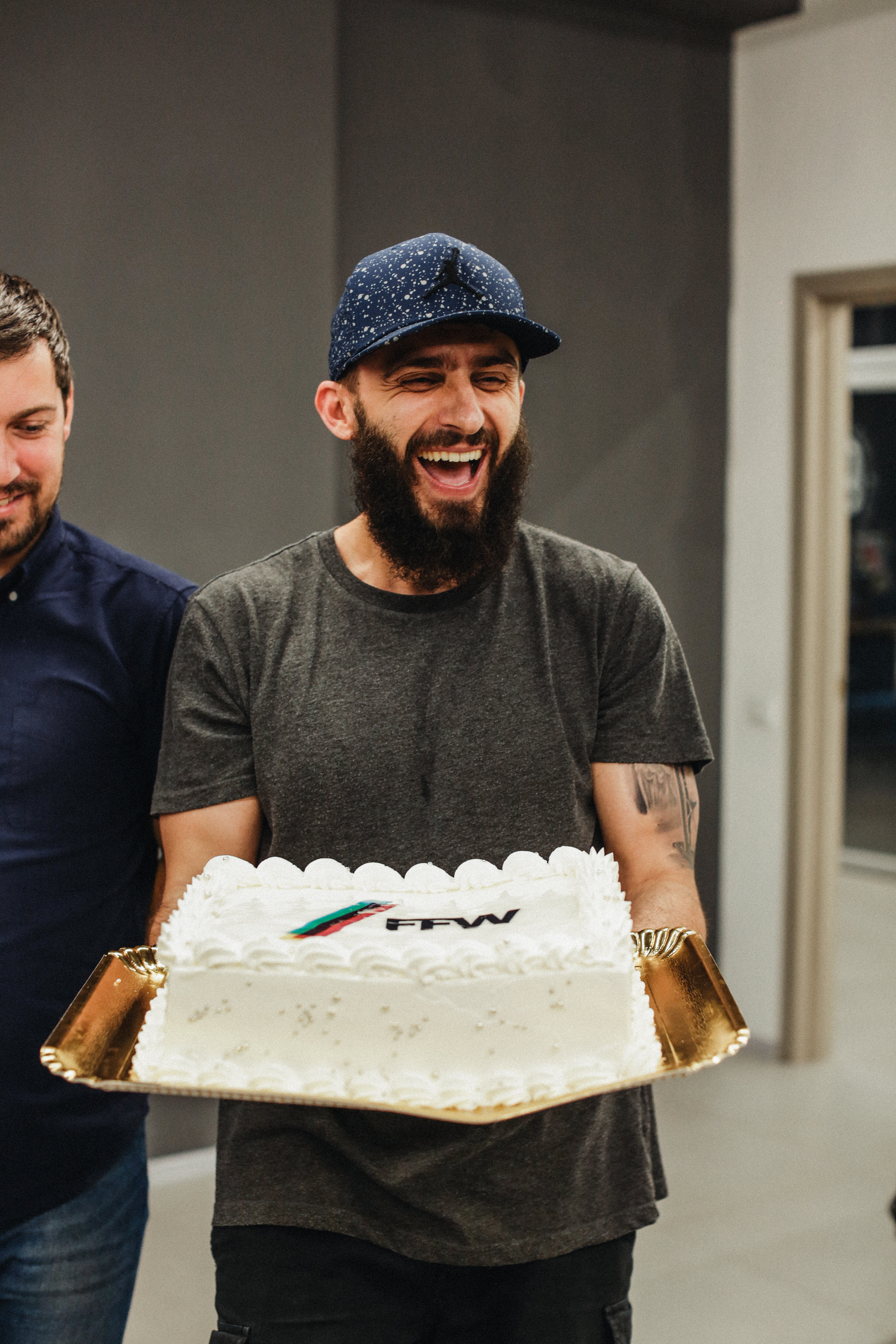 What initially began as 4-5 people working together soared to an office of 40 people in 2015, and is now 33 people today. Our Moldovan developers, project managers, and designers are frequent speakers and attendees at various industry events. Unlike other global agencies, our teams aren’t siloed by office or nation: our teams at FFW are made up of integrated groups of Moldovans, Bulgarians, Americans, and others.

Congratulations to our friends in Chișinău, and happy anniversary. Here’s to another ten years or more of producing excellence together.